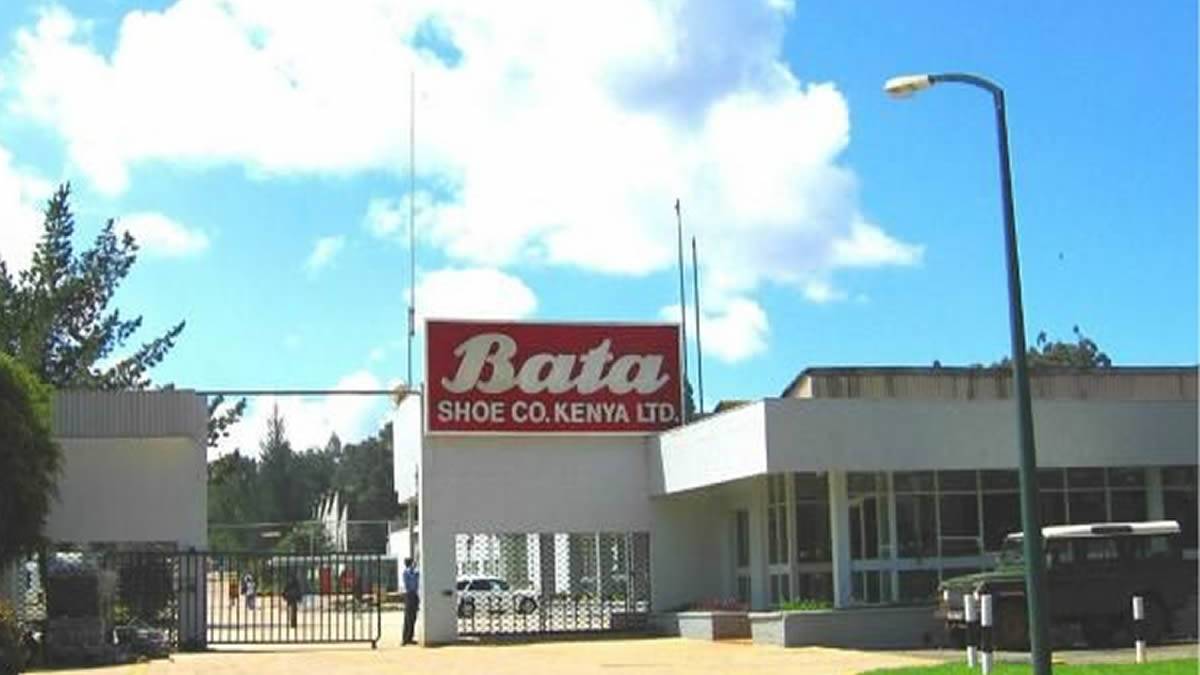 A town located with Kiambu County which is located on the eastern edge of the Great Rift Valley, 40KM from Nairobi CBD. It was also known as “white highlands” during colonial times and it experiences cool temperatures almost throughout the year.

This town is known in Kenya for large scale tea production, the main cash crop in the region. It is also home to BATA Shoe Company, the largest shoe factory in Eastern and Central Africa. It also has a Railway Station.

Due to its close proximity to the city and the main Nakuru-Nairobi highway linking it to towns like Naivasha, Eldoret and Kisumu, Limuru has attracted great investments and businesses. This has attracted development of a mall which hosts large supermarkets like Tuskys. This has led to increased housing development.