Use the below form to send us an e-mail with your question. 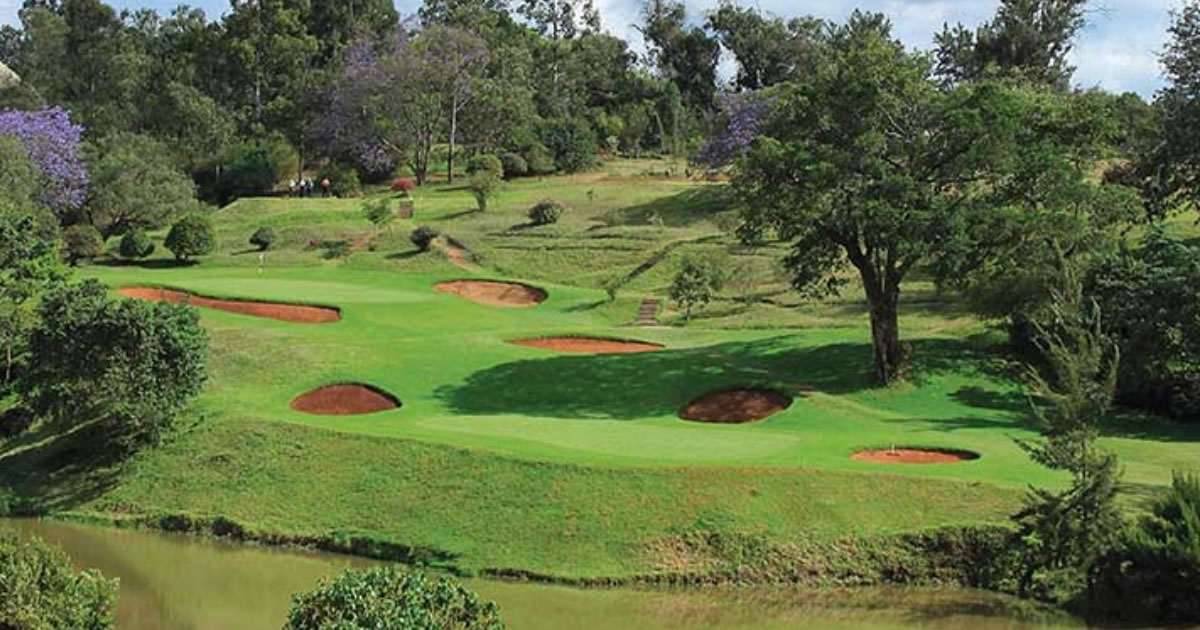 To date, the Muthaiga area is Nairobi’s long-established Beverly Hills, where American celebrities hail from, lying around along shady roads that wind through lush wooded hills and valleys with streams that turn into quick-running rivers in the rainy seasons. The area is home to wealthy Kenyans, but is better known for diplomats, expatriates on long-term contracts or settled foreigners and even President Kibaki.

Being given a 5 star rating by Hass, Muthaiga has come a long way, as it began as a farm. Back then, in 1901, Sub-Commissioner John Ainsworth recommended to Sir Charles Eliot, the then Commissioner of the East Africa Protectorate, that Mr. Guy Sandbach-Baker would receive the 1,600 acres of unallocated land situated to the north of Nairobi on condition that he produced dairy products for the Protectorate. ‘Homestead Farm’ was the name given to the property constructed on the site where Gertrude’s Garden Children’s Hospital now stands. The farm soon became the major supplier of dairy products to the Protectorate. Within a few years, the Sandbach-Bakers had converted their property from a wilderness, into a well-organized dairy farm, boasting the most modern equipment. So began the development of the Country Club after settlers there shifted from the Nairobi Club. Its exclusive residential estate grew as many more settlers came while after Kenya’s independence in 1963, attracted affluent Kenyans.

Types of buildings: There are no apartment blocks in Muthaiga. The area is home to wealthy Kenyans, but is better known for expatriates on long-term contracts or settled foreigners living in houses real estate agents term ambassadorial of which are mostly two or three storey villas, mansions or occasional up market bungalows that come with swimming pools.

Resident Association: Muthaiga has a strong residents association whose offices are located at Triad House, Muthaiga Rd. The Muthaiga Residents Association Secretariat is open Monday to Friday 9.00am -1.00pm.

Security: Muthaiga is relatively safe as most roads are gated, with 24-hour security staff.

Transport & road networks: Muthaiga has very low traffic and is a 15 to 20 minute drive to the city. Matatus travel the main route from the city centre along the Limuru Road, but once at the turn-off into Muthaiga interior, there is little public transport. A taxi to central Nairobi will cost KSh500.

Hospitals: Hospital(s) found in Muthaiga is the Gertrude's Children Hospital.

Schools: Muthaiga Primary School, The German School and The International School are some of the schools serving the area.

Shopping & Amenities: In terms of recreation activities and leisure, Muthaiga is self sufficient when it comes to entertainment and relaxing. Some of the shopping centers are the Muthaiga Mini Market, Muthaiga Shopping Centre, Caltex Plaza, Muthaiga Country Club, Muthaiga Golf Club to the east of Karura Forest.

Places Of Worship: Muthaiga residents are generally secular, thus there are not many religious places like churches and mosques. The two main churches in the area are The Kenya Assemblies of God and the The Redeemed Gospel Church.

Useful Contacts/Links for the area: 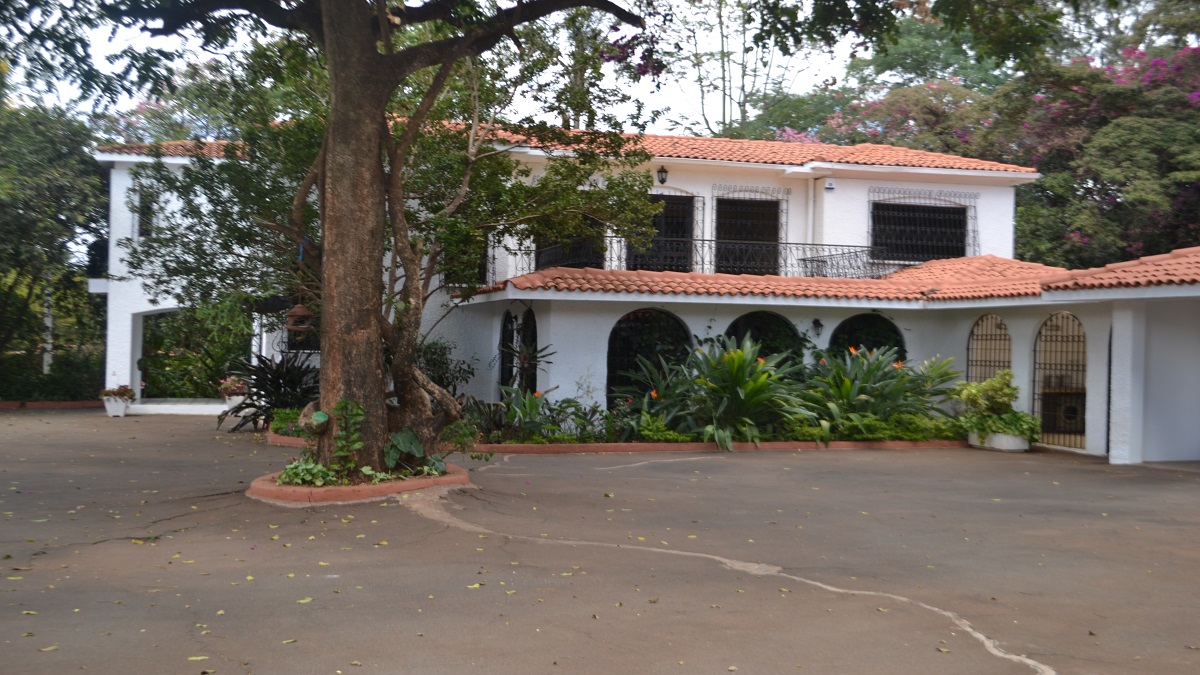 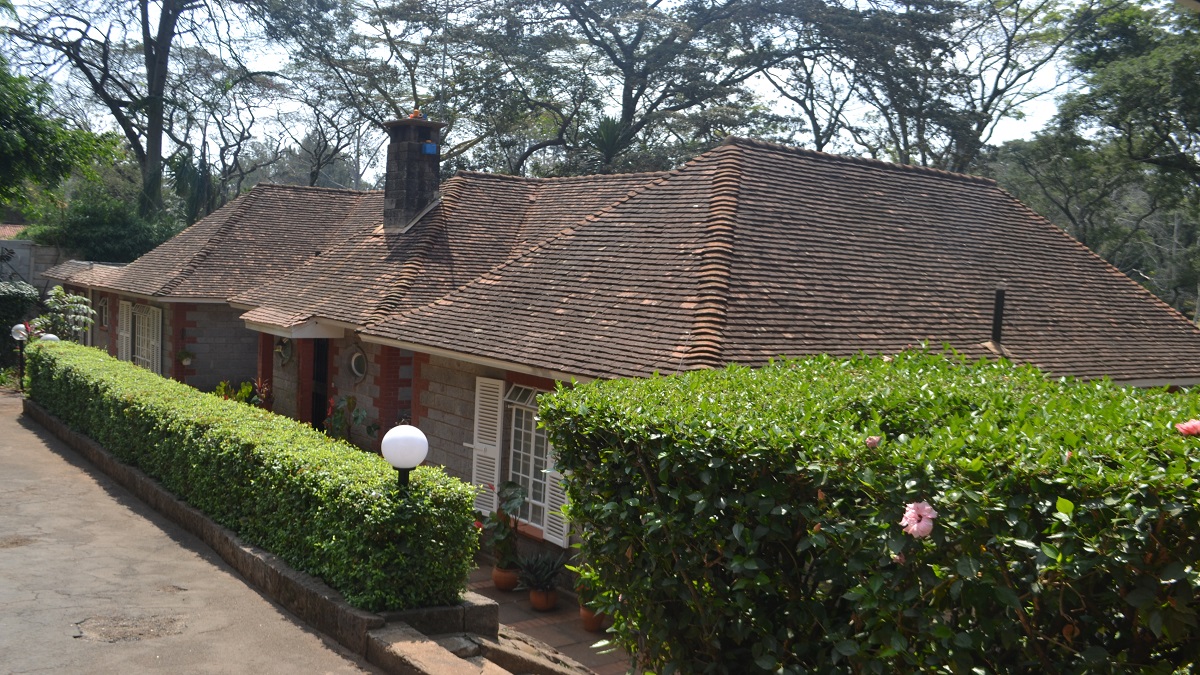 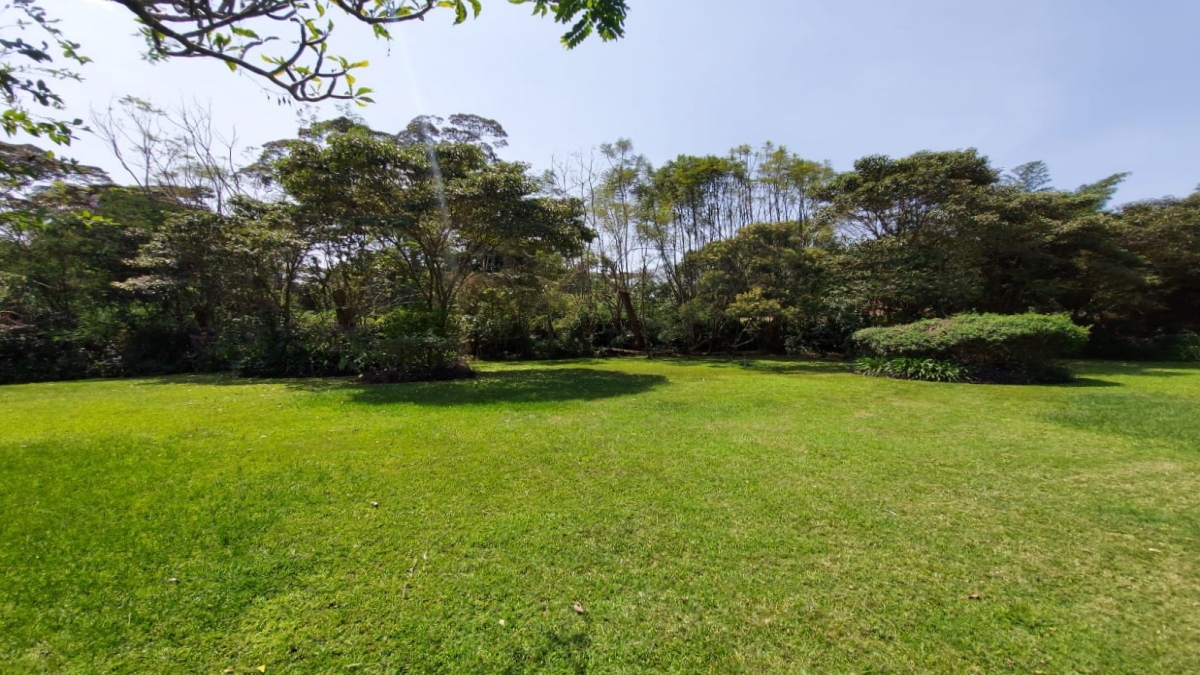